Once upon a time, there were logos that were overlapping, cartoonish, and even illustrations. There was no separation between elements. And, if it wasn’t for the use of color, there would be no defined shapes. That time has passed as we continue to see the wave of familiar brands redesigning to fit more minimalistic styles.
Over the past year, we have seen many brands lose their script and serif font styled logos, to more modern, sleek, sans-serif styles. Opting to create shapes that are more outlines than an object, enabling them to be monochromatic at the drop of a dime.
In the last few weeks, we saw some very recognizable brands change their style and brand message. Optimizing the look and feel of their logos and typography for many mediums, while keeping some defining brand elements. 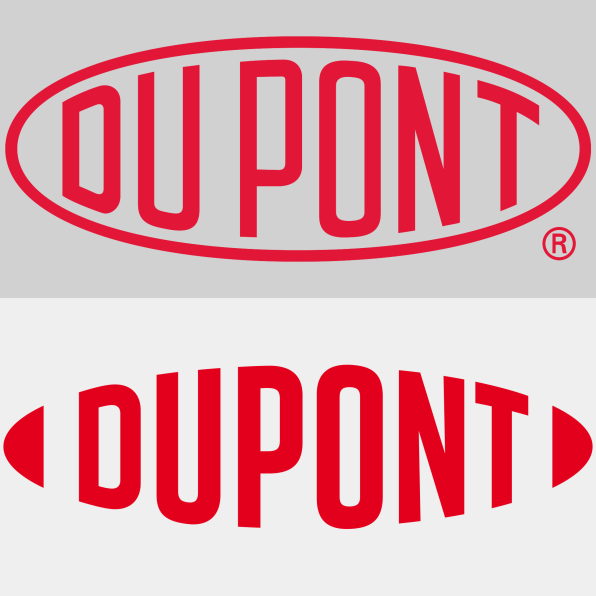 DuPont, the well-known Teflon company, has decided to rebrand for the first time since 1909. After a merger with Dow in 2017, the brand has decided to rebrand as a more welcoming company.
While keeping its familiar shape, DuPont has decided to use rounded end elements instead of a border for its logo. They also changed to a heavier but similar font for their wordmark. This increases visibility on smaller mediums.
This new, sleek logo is the beginning of a fresher brand for DuPont. And after more than 100 years, it is about time. 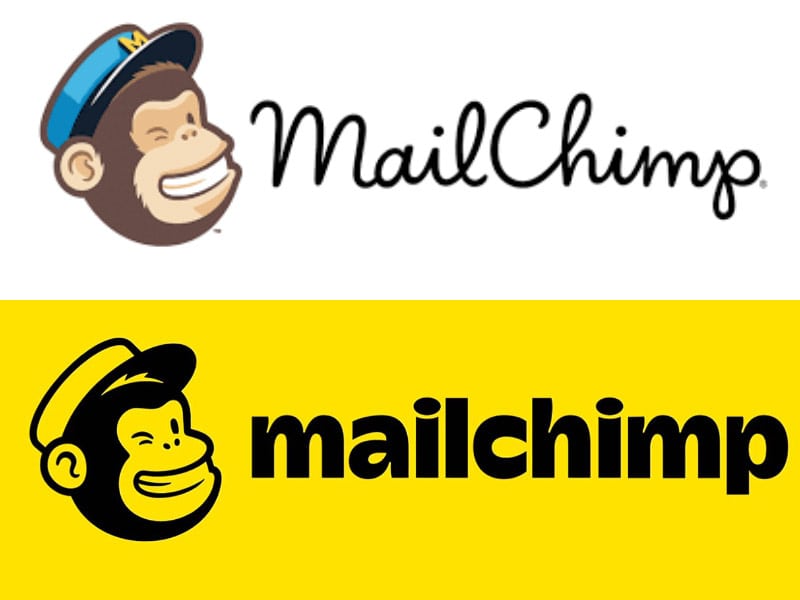 MailChimp, one of the staples of business email marketing, has also decided to do a rebrand. Like DuPont, MailChimp has taken its signature mascot and created a bolder, more playful identity.
The brand’s chimp mascot, Freddie, has been simplified from an illustration to outlines. This ensures that the icon can stand out on any background, and can be changed to any of the brand colors effortlessly.
The new font for the wordmark is a more playful, bold san-serif font. A drastic difference from their signature script used for the company since 2001.

The new logo is part of a complete brand redesign. Mailchimp’s new brand rollout features imperfect line illustrations that are quirky and entertaining. 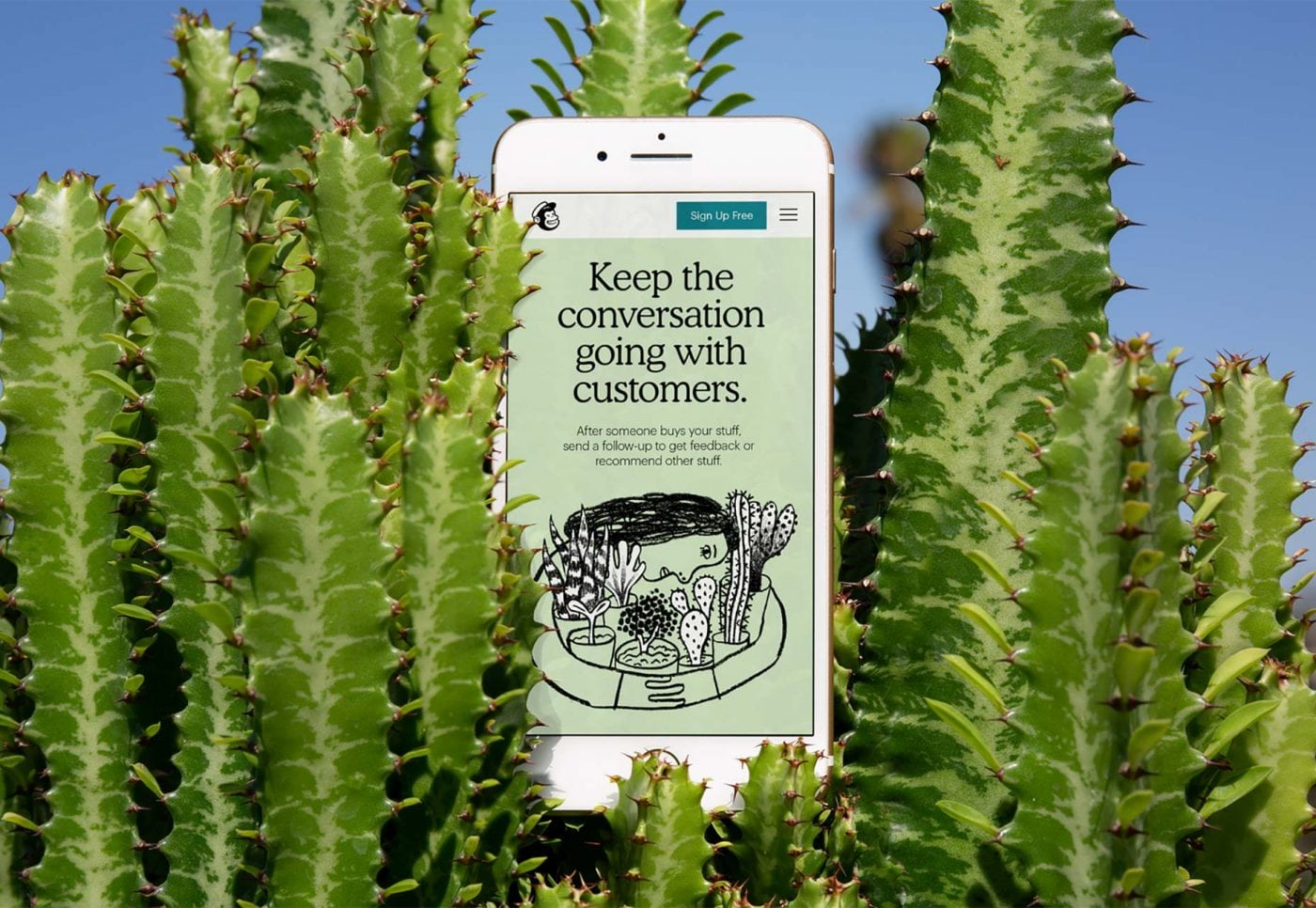 A complimentary serif typeface has been added to give the brand a more retro feel. 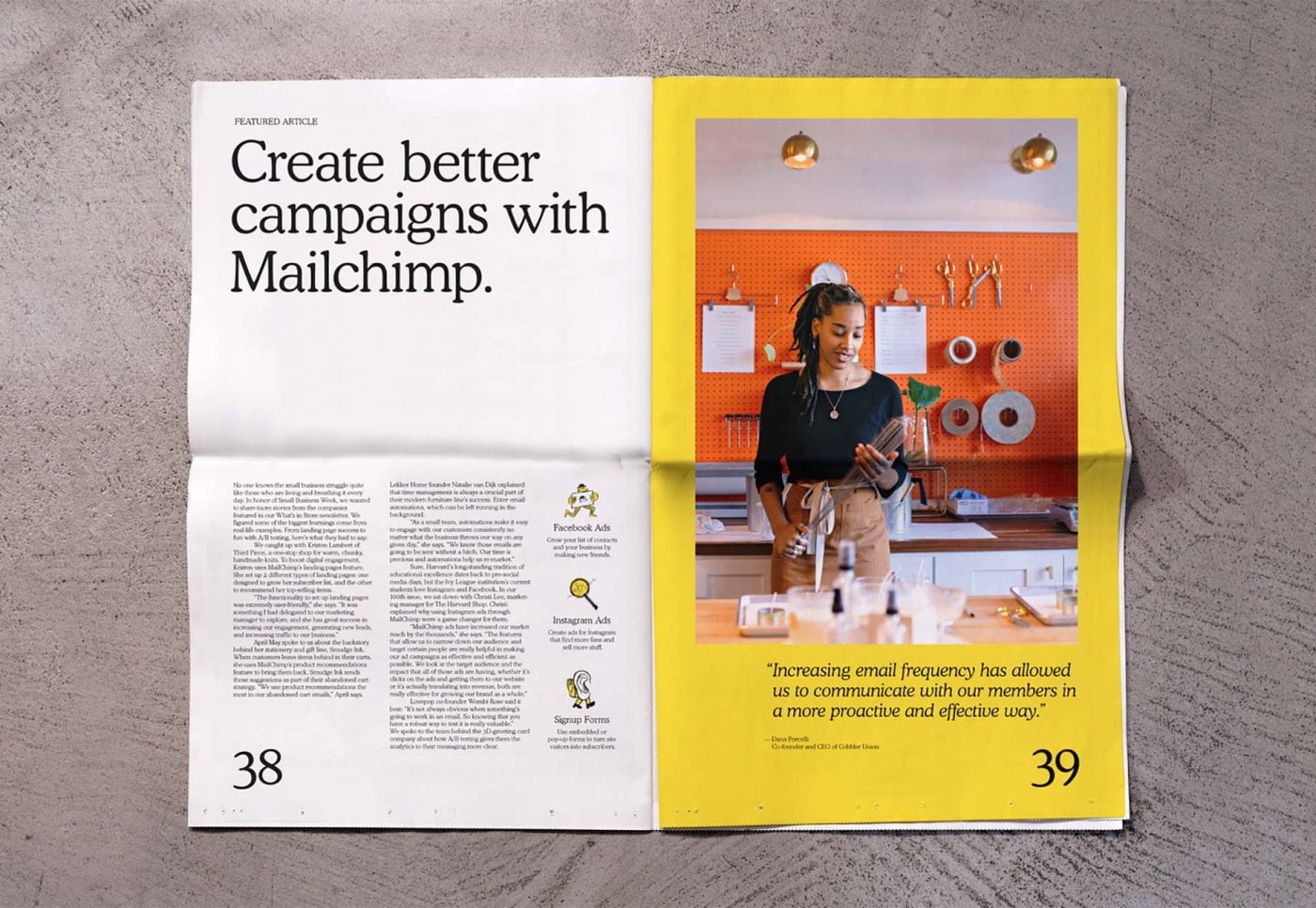 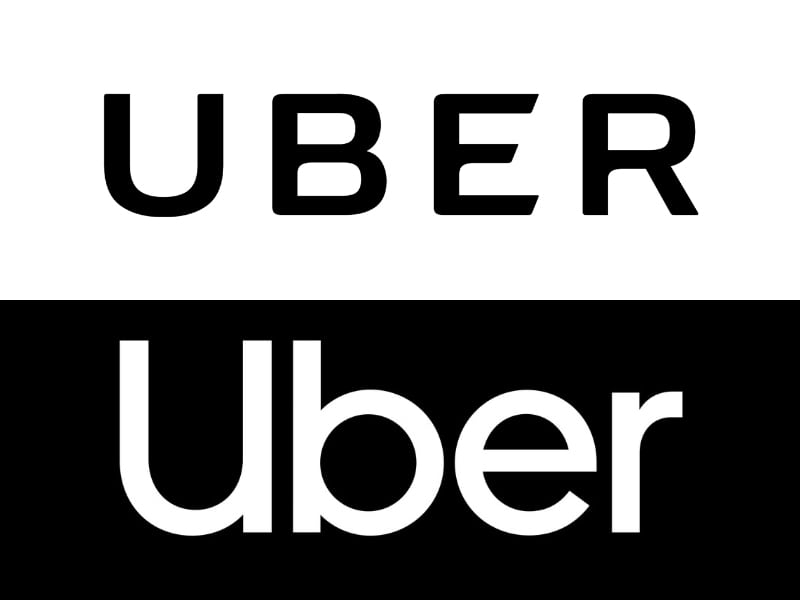 The rebranding of Uber is now becoming less of a surprise as they rebrand yet again in less than a 3-year time frame. After some controversy and market globalization, Uber has decided that a new brand was necessary.
Uber changed its logo to a simple wordmark. Unlike previous versions of the Uber branding, the logo is in title case; having only the initial letter capitalized. 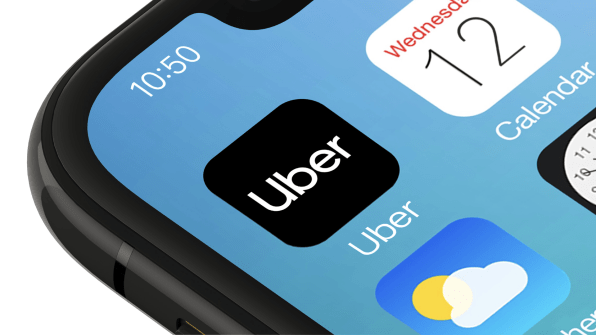 No icon, no problem. Uber has decided to get rid of its icon altogether, using the new brand wordmark for the everything, including the app icon.

We must say that is it a good time for logo design. Styles are now more timeless than trendy. Fonts are optimized for both screen and print. And, no matter the reason, your logo can be turned to flat black or white without losing any detail.
It is important to note that all these companies have completely new brand identity systems as well. Brands come in complete packages, and you cannot change one element at a time.
How does your logo and brand system match up to the new standard? Is it timeless and modern, sleek and bold? Does it stand out on a screen and on a flyer? Can it be read at very big and very small sizes?
While we do get attached to our brand identities, these companies are proof sometimes a refresh is exactly what is needed to build a new emotional connection with our target audience. We offer full brand redesigns for companies that are looking for a fresh face. It’s not too late. Let’s start redesigning your brand today. 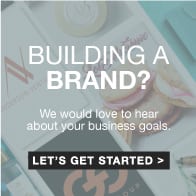 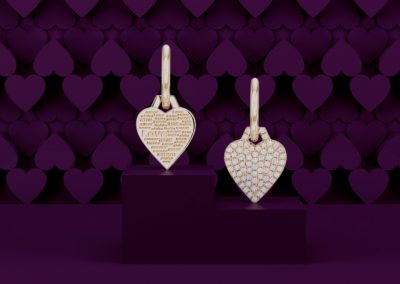 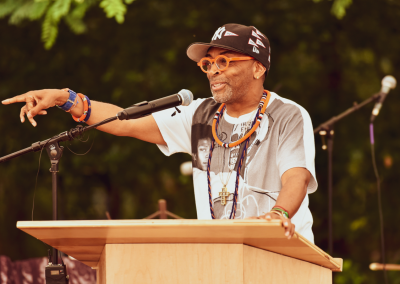 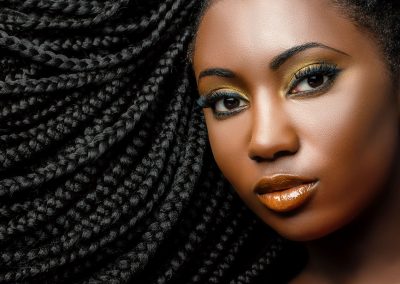